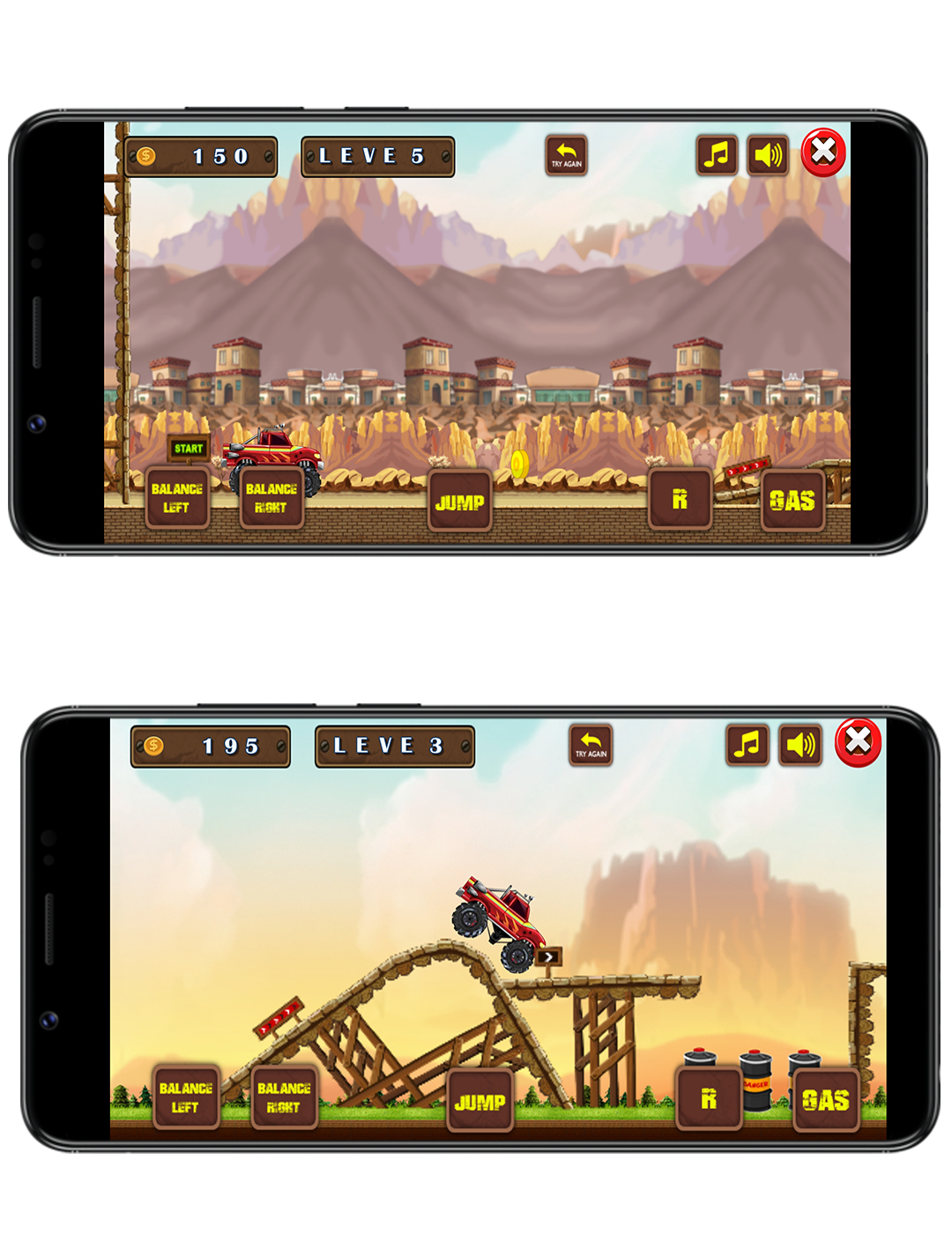 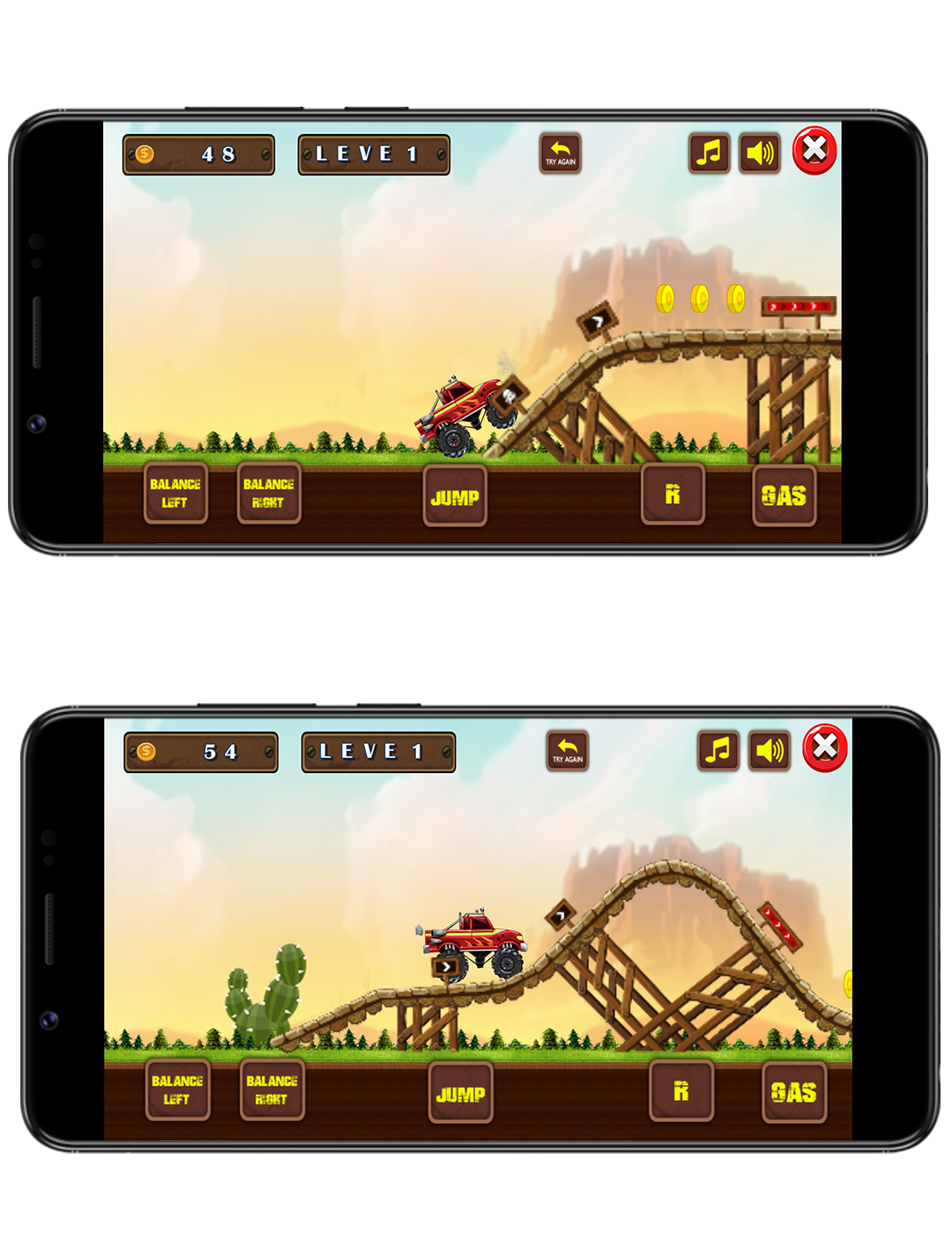 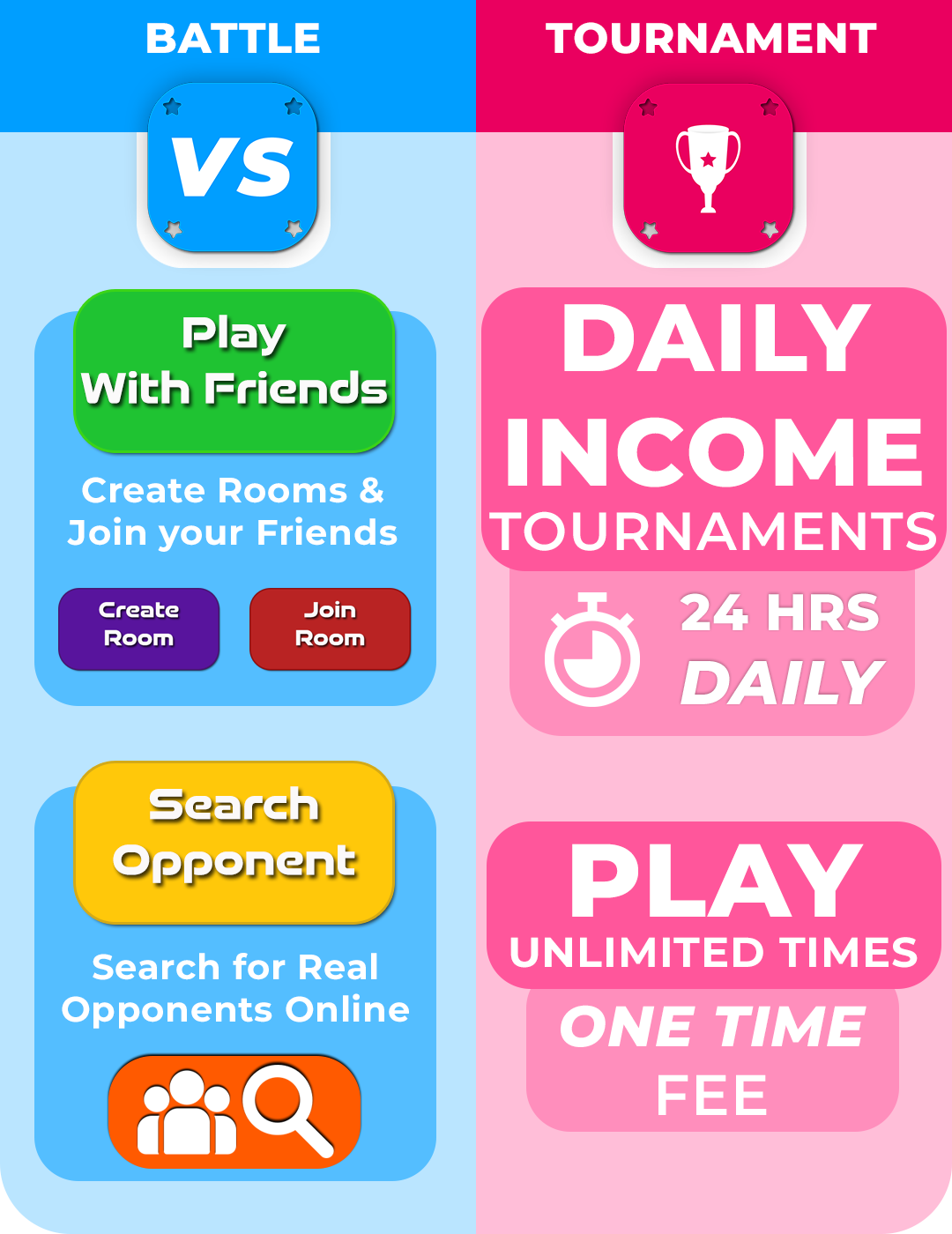 How to Play Monster car 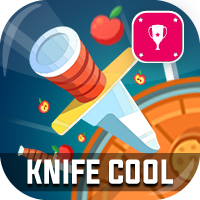 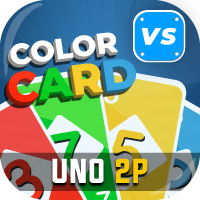 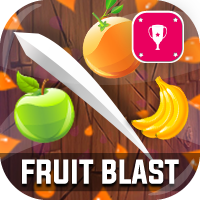 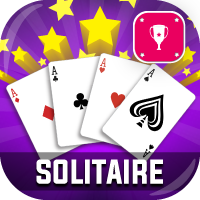 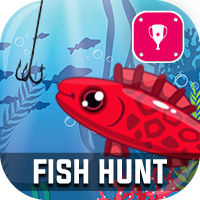 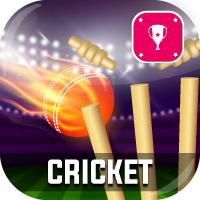 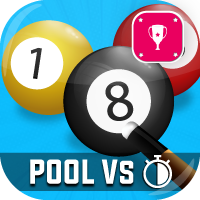 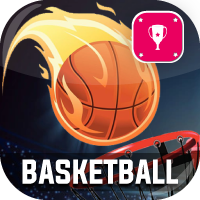 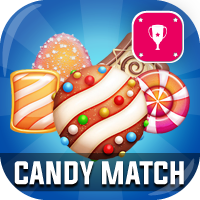 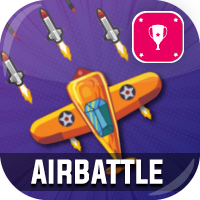 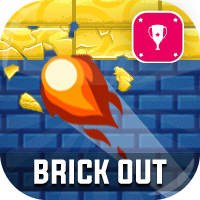 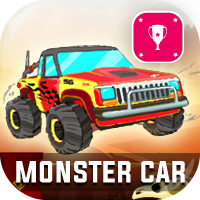 This is a game similar to Monster Truck which is one of the most popular game with millions of downloads on the playstore. Monster Car has been modified to a money earning game and has interesting levels, which can be played any number of times.

We consider Gamethon to be the best Monster Car online gaming app.

Gamethon instantly lets us transfer the won cash prices directly to your account just after you receive them. And once you have won a cash prize, you can play other games on the app to win more.

Gamethon is the best when it comes to its usability and interfaces. No application can beat its user interface. The application has a straightforward and elegant user interface that all age groups can have fun and earn money simultaneously.The Monster Car game tests you agility as you have to move your fingers across many controls faster to move the car without crashing.

Gamethon is a fantastic app as there are battles that you can play to earn money. Apart from these battles, there are leader board contents that keep on updating for more fantastic cash prizes. For more information, click here.